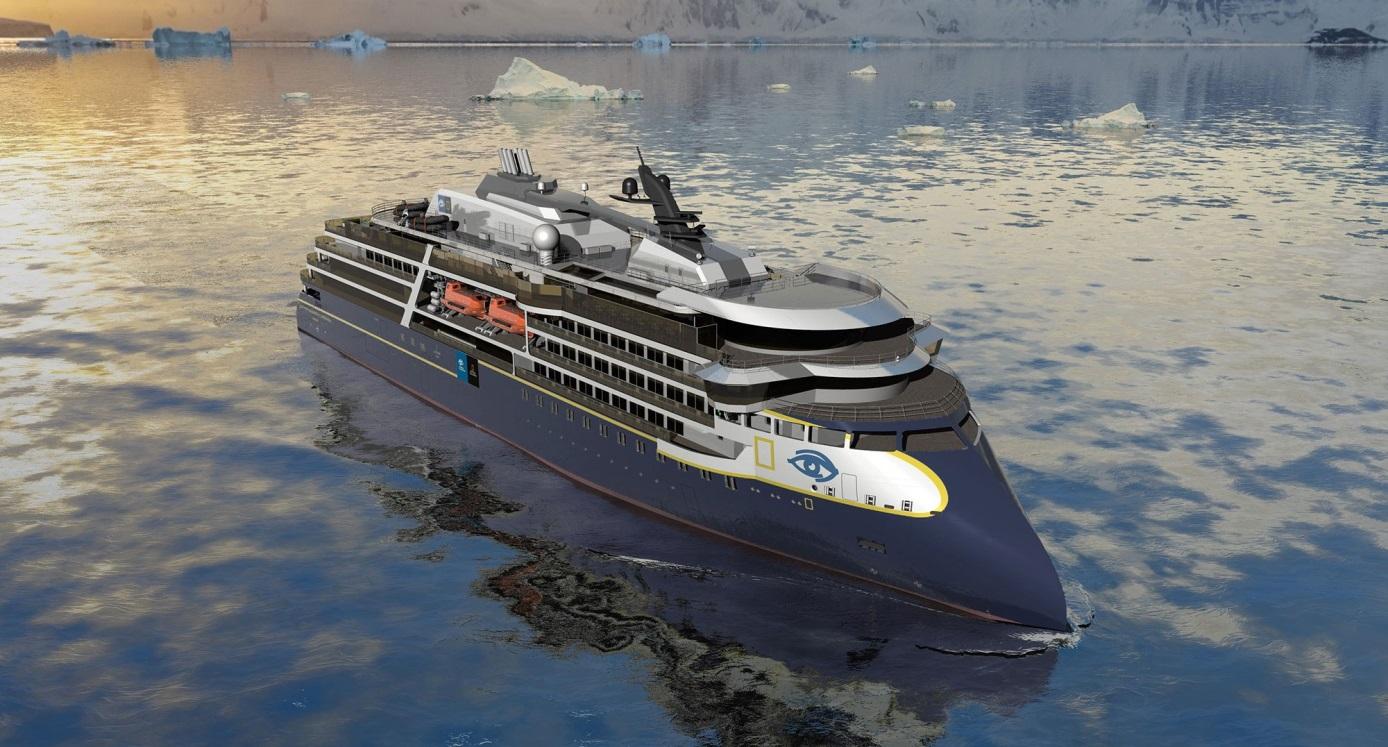 The keel laying at the CRIST shipyard in Gdynia, Poland, marked a major milestone in the construction of the world’s most sophisticated expedition ship, and served as the official naming ceremony of the line’s latest addition to the Lindblad-National Geographic fleet.

– We are thrilled to announce the name of our new polar ship: National Geographic Endurance, due for delivery in the first quarter of 2020 – announced Sven Lindblad, President and CEO of Lindblad Expeditions. – She is named in honor of Ernest Shackleton, Lindblad Expeditions’ most revered explorer and will incorporate technical advances and create opportunities for guests beyond the reach of any contemporary ship.

– A Polar Class 5 rating gives us the ability to operate the ship freely at any time of year in polar environments vastly expanding our polar range – Lindblad continued. – This means we can explore deeper into the pack ice, or further north to the unexplored reaches of the arctic. For instance, northern Ellesmere Island, where only a relative handful of people have ever been. Or some of the completely off-the-beaten-path arctic islands that are remote, pristine and teeming with wildlife.

The ceremony continued with the traditional laying of the coins. First welded was a newly minted commemorative silver coin etched with the name of the ship, flanked by a polar bear and penguin signifying the two poles she will be exploring, and etched with To Explore and Understand the World. And to signify Lindblad’s commitment to their expedition team and crew, Sven laid the lucky coin of iconic Lindblad naturalist, Tom Ritchie, a 1780 Austro-Hungarian thaler [silver dollar] with Marie Theresa on one side and a double-headed eagle on the other.

– We are excited to be witnessing this important milestone for the new exploration cruise vessel for Lindblad Expeditions-National Geographic. We look forward to the arrival of the hull to our shipyard, Ulstein Verft, for the completion of this innovative vessel – stated Gunvor Ulstein, CEO, Ulstein Group.

The state-of-the-art 126-guest polar vessel has been designed as the ultimate expedition platform with a focus on safety and comfort, as well as incorporating innovative sustainability solutions to reduce its environmental impact. A core feature is Ulstein’s signature X-BOW®, a distinctive bow that provides fuel efficiency while significantly improving guest comfort in rough seas; and a very high ice class for access deep into polar regions. The ship’s expanded fuel and water tanks provide for extended operations in remote areas; while the zero-speed stabilizers will ensure stability, whether at zero speed or full steam ahead. 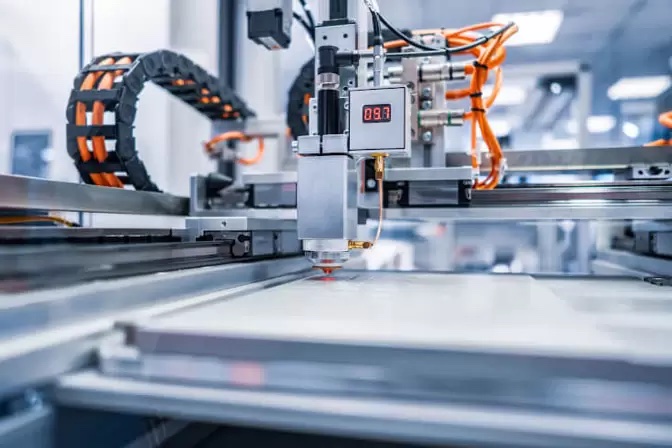